Taking risks is natural to entrepreneurs who are willing to leap off a cliff into the unknown. 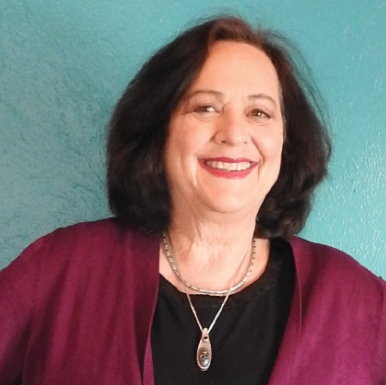 “I can do that,” I said calmly, as I looked across the table at a potential client.  All the while in my head, I could hear a loud frantic voice saying, “Are you crazy? You have never done that. You don’t know how to do that!”

That was the early days of  Roundpeg  and people were not exactly beating down the doors to work with me. I was excited to be sitting in front of someone who actually had money to spend on marketing. So I decided I would figure it out.  Sure, it was a little outside my comfort zone, but it wasn’t as if I was signing up to do accounting. And that first project opened up the door to other related opportunities, essentially changed the course of Roundpeg.

The characteristic that made me comfortable saying I can do that is common among successful entrepreneurs. It’s what allows us to jump off the edge of a cliff into the unknown as we grow our companies. But that courage shouldn’t only be limited to entrepreneurs. It’s a equally valuable to anyone who is in a position where they want to be doing more tomorrow than they’re doing today.

As a business owner, I look for that trait in my employee. I don’t always spell out everything I want done. I don’t always know the answers. What I do know is that if someone steps forward and says they want to try, I’m always willing to let them.  I will support their efforts. Sometimes it doesn’t work out. That’s part of the risk you have to accept when you try to create a culture of innovation.

When it doesn’t work out, we focus on what we learned, so next time, one of us is tempted to say, we can do that … we really can.

about the marketing minute

Each week, host Lorraine Ball shares just a few words on a marketing topic. She boils down creative ideas, practical tips, and decades of real-world experience into a mini podcast which is always less than two minutes.

Look for these mini bits of marketing inspiration every Sunday.  Then come back and enjoy the longer interviews every Tuesday and Friday.

Look for the mini podcasts and full episodes on iTunes, Spotify, Google Play and wherever you listen  to podcasts.

Get the latest episodes delivered to your desktop every week.

Watch your email for an update from us every Monday morning.