Before you can share your company vision, you need to get clear for yourself. 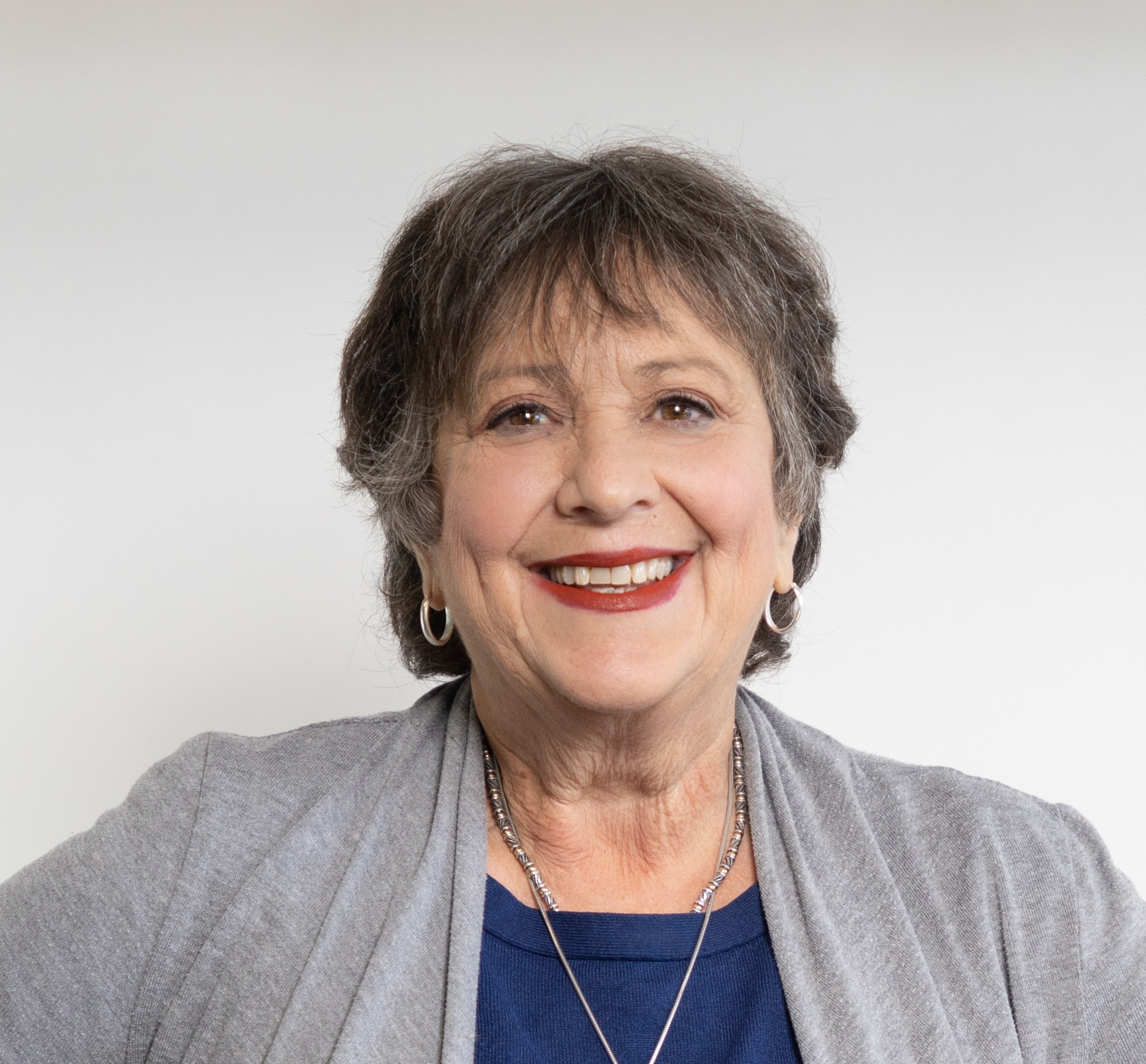 I am a fan of Walt Disney, not just his movies, but his vision and creativity as an entrepreneur.  He understood the importance of a clear company vision expressed passionately through stories and ideas, not cold facts and numbers.

When Disney started construction on Disneyland he worked closely with the construction crews mapping out every detail of the park. He envisioned a magical place and wanted everyone who came to the park to feel the magic from their very first step so he insisted they build Sleeping Beauty’s castle first.

So how do you communicate your vision if you don’t have something as specific as a castle in the center of your business?

about the marketing minute

Each week, host Lorraine Ball shares just a few words on a marketing topic. She boils down creative ideas, practical tips, and decades of real-world experience into a mini podcast which is always less than two minutes.

Look for these mini bits of marketing inspiration every Sunday.  Then come back and enjoy the longer interviews every Thursday.

Look for the mini podcasts and full episodes on iTunes, Spotify, Google Play and wherever you listen  to podcasts. 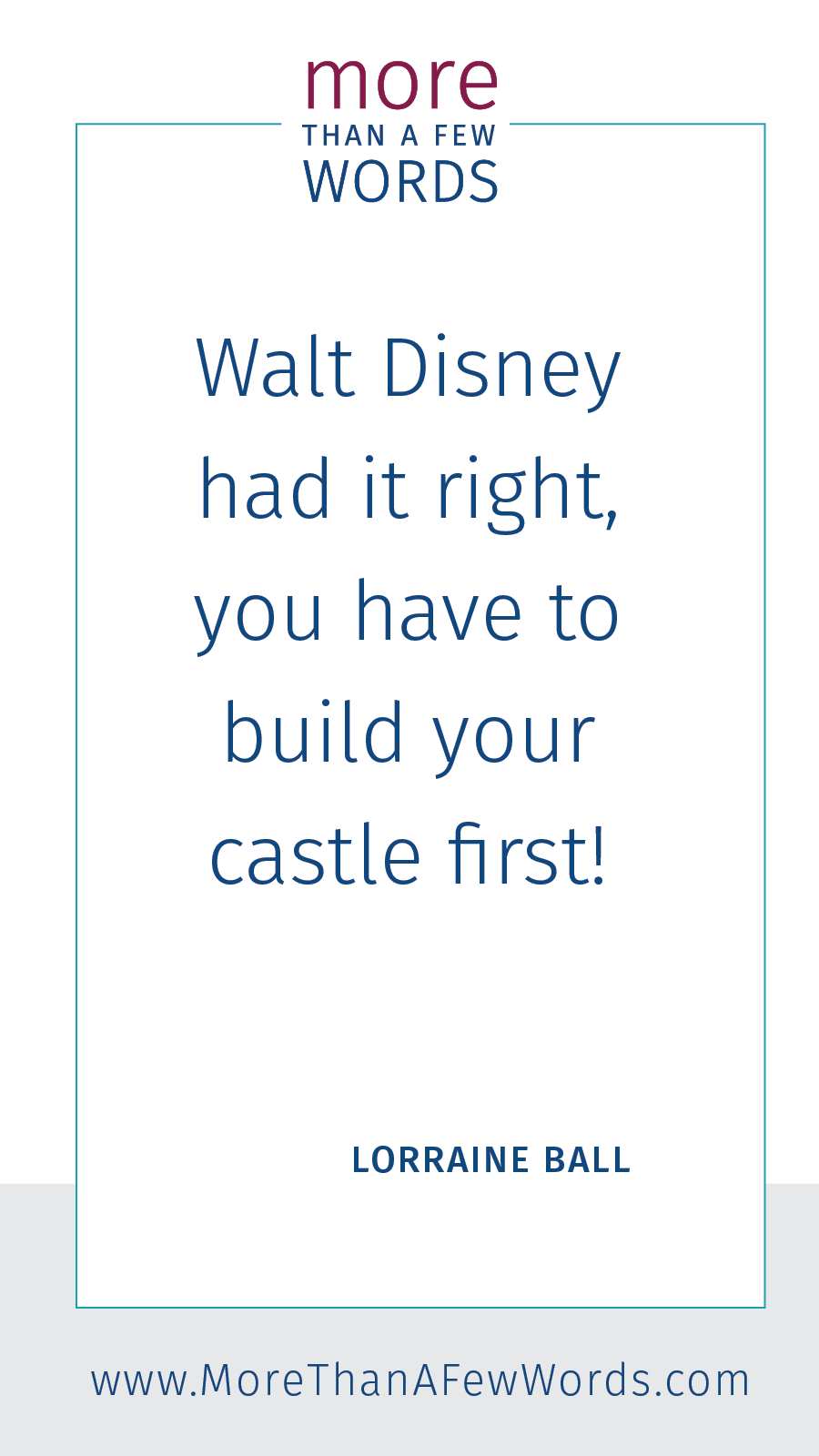 Business tips, tools, trends an training delivered to your desktop