BECOME A GUEST
IN YOUR INBOX

Scott Flood established Scott Flood Writing in 1995 after 13 years with advertising agencies in Chicago and Indianapolis. The Chicago native is a frequent author on copywriting and marketing topics for business publications, has authored two books of local interest, Books for All the People: the First Century of the Plainfield-Guilford Township Public Library and A Guide to the Enabling Garden, and is also the author of 100 Years: The Story of the Western States Machine Company.

He earned a Bachelor of Science in Communications & Theatre Arts from St. Joseph’s College in 1982, and resides in Plainfield, Indiana. Match your marketing tactics and messages to match where a customer is in their buying life cycle.

END_OF_DOCUMENT_TOKEN_TO_BE_REPLACED 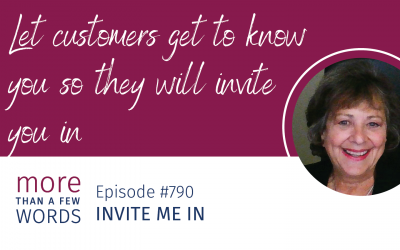 We’re a lot more cautious these days about who we invite into our homes and into our businesses. This creates real challenges for companies, particularly in the home service industry.

END_OF_DOCUMENT_TOKEN_TO_BE_REPLACED 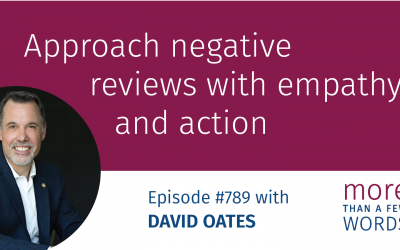 Respond to negative reviews with empathy and action.

END_OF_DOCUMENT_TOKEN_TO_BE_REPLACED

More Resources for You If you have questions, we have answers.  Download our audits, worksheets, checklists, and eBooks to move your business in the right direction. Get the tools. Marketing moves fast, so commit to learning something new today. Register for one or more of our upcoming seminars and webinars.  Start today!

Never miss another conversations with marketing pros and industry leaders.