Twelve years ago, we released the first episode of More than a Few Words.  The sound quality was awful, I was unsure of how to be a host, but the conversation was great.  And after the first episode it was much easier to record a second, third and so on.  Now more than 670 episodes later MTFW is heard by business owners around the world. .

Each year has been filled with so many fun, informative conversations that it is hard to pick just a few to feature.  So didn’t, I let the audience decide. Today I am sharing the most popular, most downloaded episodes of the last year. if you missed any of them, be sure to listen now. 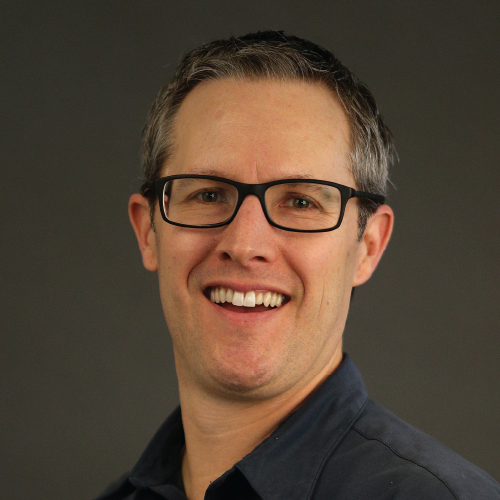 Good marketing starts with the basics.  You need to have a plan. 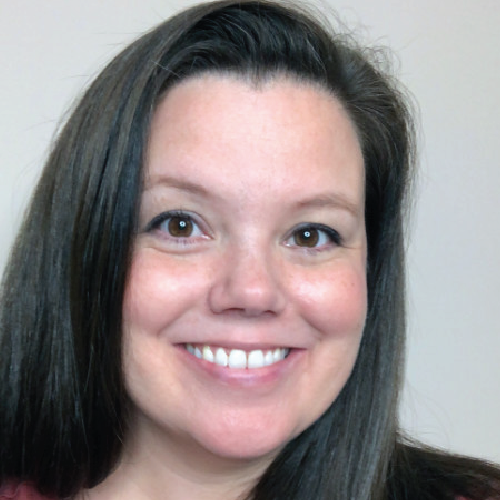 Welcome readers to your list, by asking them to confirm they have received your email 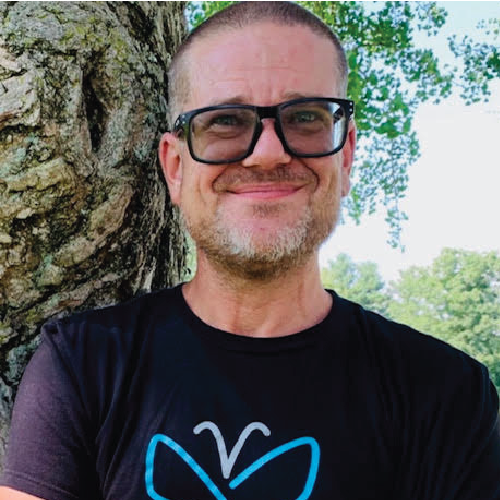 Pick your words carefully when you only have a few minutes to tell people what you do. 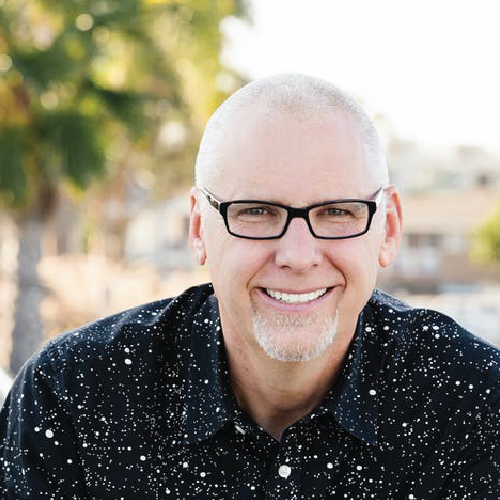 Use employee profiles to introduce your team to prospective clients. 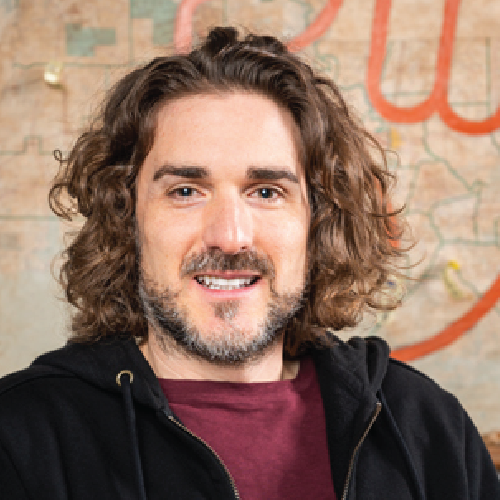 It isn’t enough to drive traffic to your website.  You need to engage visitors when they arrive. 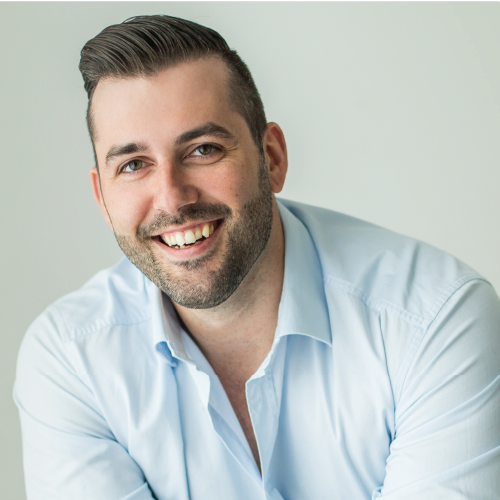 How would you plan your day if you could only work until noon?

Business tips, tools, trends an training delivered to your desktop