Let your business personality shine through with LinkedIn stories. 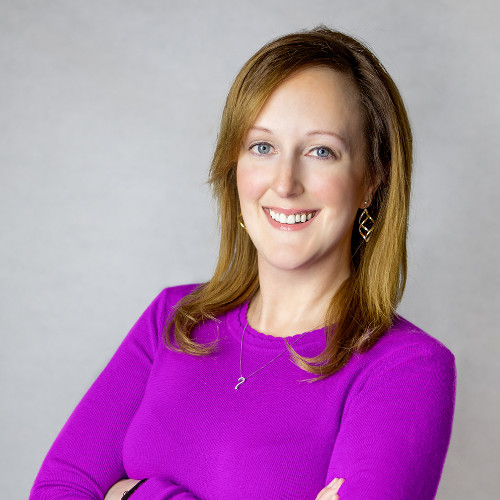 Introduced in September 2020, LinkedIn Stories offers entrepreneurs to step out from behind their logo. It gives them a way to  share their story in a really real way. bringing attention to company pages as we focus more attention on the personal pages.

This mobile only application, like the Instagram counterpart creates content that is only available for 24 hours. So you will probably want to use content that may also be published elsewhere.  Be sur to take advantage of the swipe option to drive more traffic to your site.

Karlyn Ankrom is the founder of the Fan Firestarter Framework, a new approach to social media marketing made specifically for businesses “tempted to fake their own death and flee to Tahiti at the mere thought of content creation.”

Ankrom developed her user-friendly strategy after working for a decade with a variety of brick and mortar businesses who were decidedly social allergic, as she calls it, not because they didn’t want to do social media, but because they were intimidated by it.

In response, her new system helps newbies get on the fast track to “unsucking their social media” in just one hour per week. 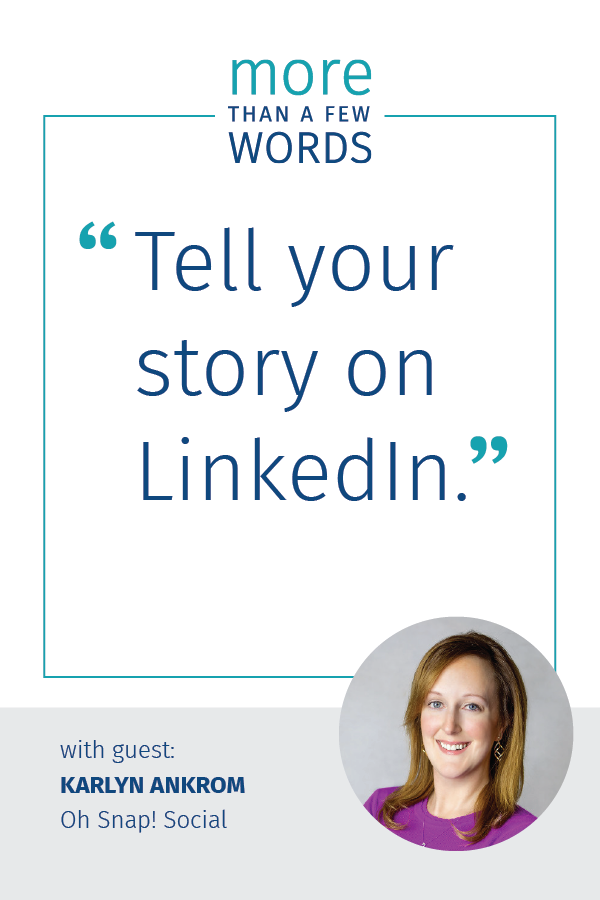 Get the latest episodes delivered to your desktop every week.

Watch your email for an update from us every Monday morning.