Marketing automation is like a pizza menu.  It hangs on your fridge till you are hungry. 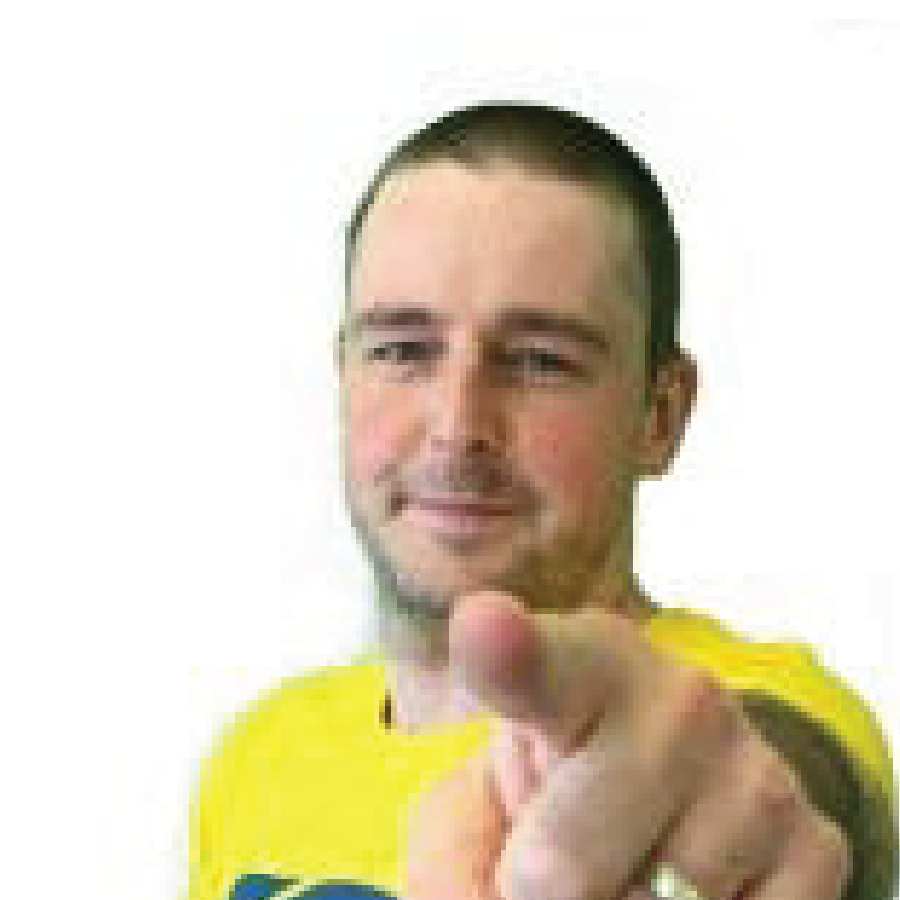 Business owners who believe in rapport and relationship-building often think of automation as a bad word.  This perception comes from the not really understanding how good automation words.

Automation can be as simple as acknowledging a form fill, or as complex as a multi step campaign after an in person interaction.  My guest, Richard Wall says a good automation campaign starts with a clear, but not too narrow, customer persona.  If your campaign sounds stiff or stale, it is because you are trying to be to ridged with your definition or narrow with  your definition. If you go too specific then you’re just describing each individual and then it’s not a persona it’s just a bio.  Your persona has to be broader to pull in enough people so you are talking to a group

The next step is to let the campaign evolve over time as you learn more about what your customers really want. Follow up messages should be more targeted in response to what someone has responded to in the past.

Wondering how marketing automation can work for you?  Sign up for a Free Trial of Spotler

Richard Wall is a marketing jack-of-all-trades, who helps B2B businesses deploy and use marketing automation to generate new leads and keep their customers engaged. He is the host of That Marketing Podcast, exploring the world of marketing with niche experts and industry veterans. 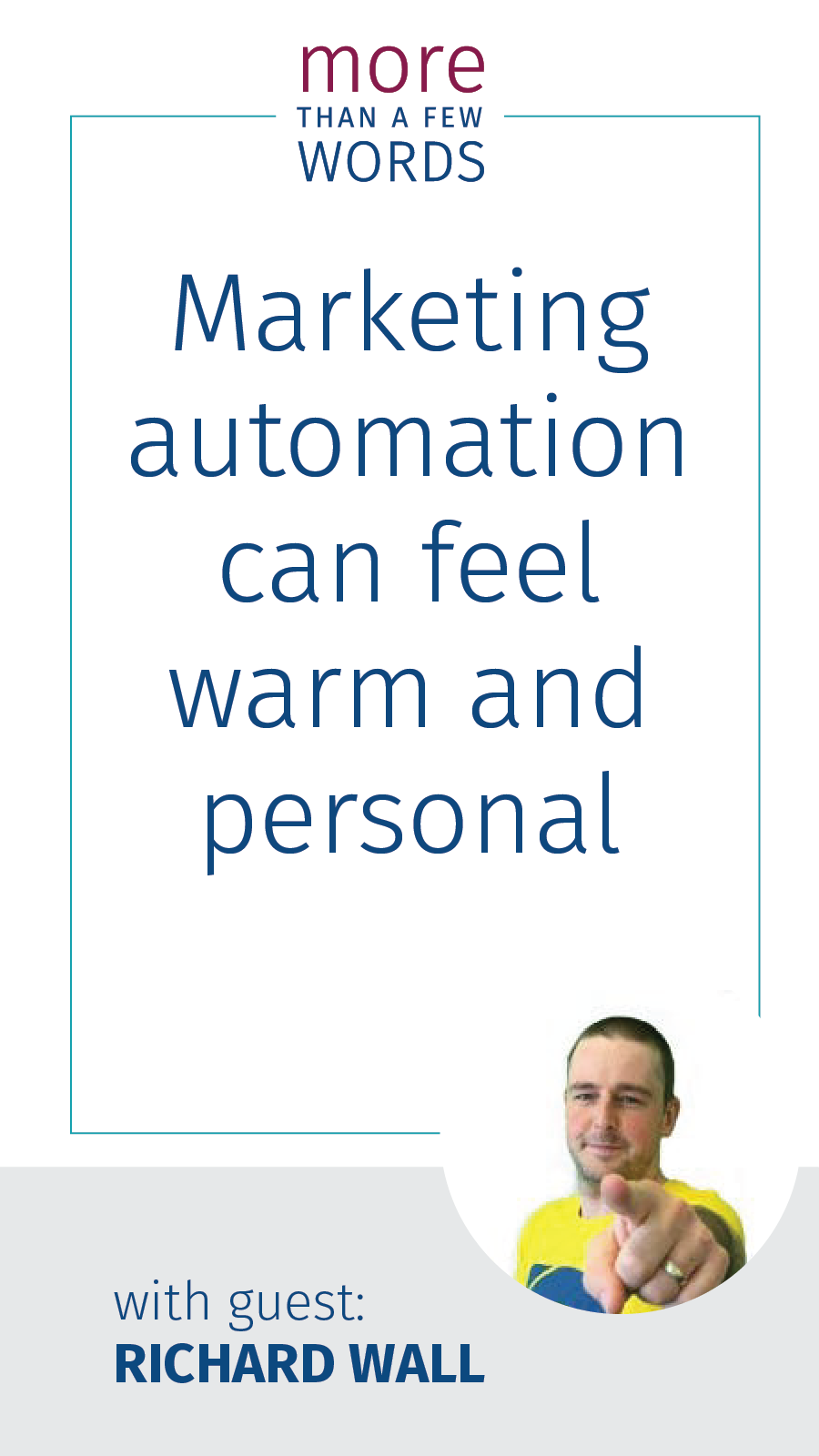 Automation begins with a great landing page.  Learn how to build the perfect page.