In a one minute video, make one point with one call to action. 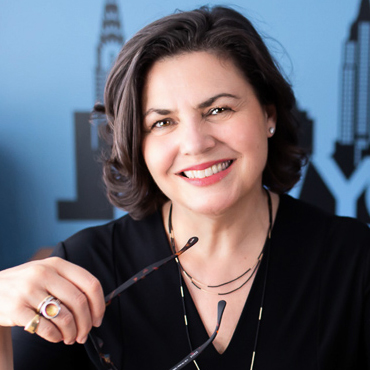 Sometimes you just have to jump in.  Video is so important as part of your marketing mix, and most business owners are not expert videographers., but that’s ok.  Our guest Nina Froriep says you just need to start. Jump in!  You will improve over time. the trick is to do it consistently.

These do not need to be long videos. As a matter of fact, they can be as short as one minute with one key talking point and one call to action. Relax, and imagine you are talking directly to one of your clients.

Nina Froriep enables business coaches to grow their businesses with consistent and easy-to-implement video content to can attract their ideal clients.

Nina has been in TV, film, and video production her entire life.  She’s seen it all from the early days on independent features, to big national TV commercials, corporate mega-shows, and (Emmy award-winning) documentary films, including one she produced and directed, called Abraham’s Children.

Along the journey, she met many awesomely wonderful people and a few badasses. Nina has negotiated with teamsters, clients, actors, crew, children, police officers, a few dogs, and one snake. All of them worth great stories.

She loves spending time outside, especially in the Swiss alps where she’s from. Nina’s owner is a Dachshund-Yorkie-mix, called Tigger.  Who has his own Instafeed @TiggerFroriep 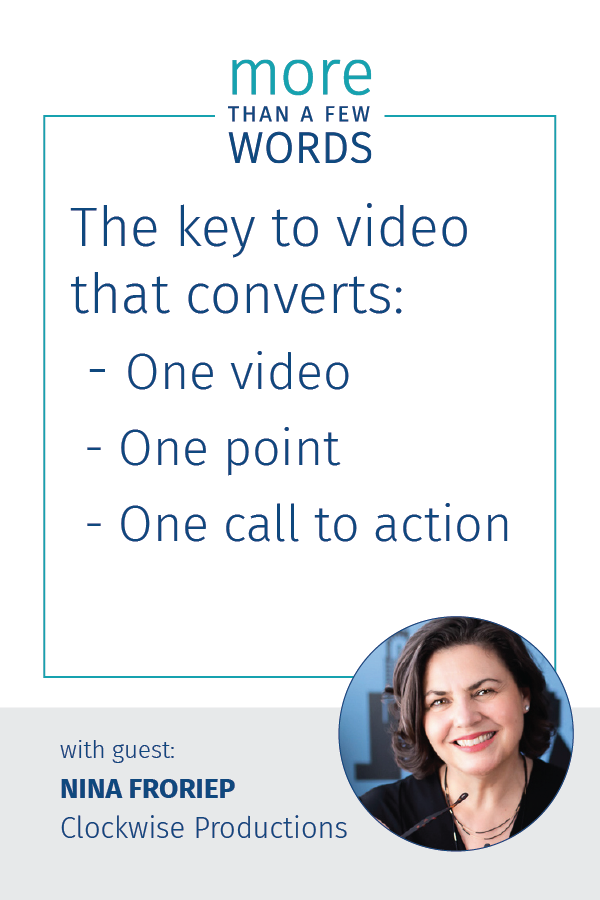 Get business tips, tools, trends and training delivered to your desktop

We can help you stay one step ahead. This podcast is just one of the many resources in our Digital Toolbox.